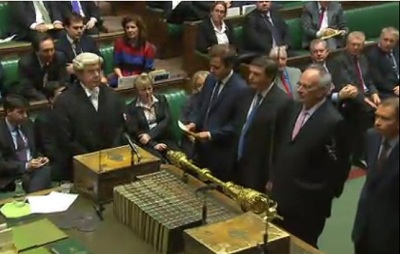 Have you ever switched your vote because of your betting?

James Forsyth has a nice political betting story in his Mail on Sunday column today. He writes:-

One Eurosceptic Tory had an unusual reason for abstaining in the vote on an EU referendum: he didnâ€™t want to lose a bet. Convinced that the rebellion would fizzle out, he had made a wager with a fellow sceptic that fewer than 60 Tories would vote against the Government.

The deal was that, for every rebel over the magic number, he would have to pay his colleague Â£10 and vice versa. When he walked down to the division lobbies last Monday night, he was taken aback by how many Tory MPs were defying the whips. He calculated that he must be a couple of hundred quid down and decided to abstain.

â€˜I was buggered if I was going to give him another tenner,â€™ he joked…”

Forsyth doesn’t name the MP but notes that his behaviour “adds a whole new meaning to the phrase ‘taking a gamble on Britain’s future’.”

As a punter I sympathise but I don’t think I’ve allowed my betting position to influence my voting on anything.