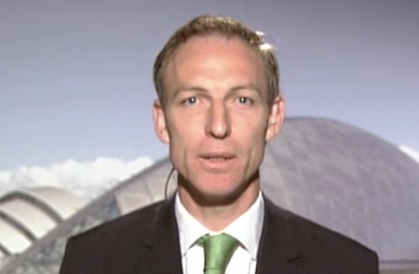 Could he help save Labour’s Scottish seats?

The first day of the Labour conference has seen a fair bit of activity in the betting on who’ll be next leader.

The focus has been the shadow defence spokesman, Jim Murphy.

Quite what’s driving this I don’t know although he has been reported in recent days as having leadership ambitions.

One factor could be the Scottish element. I have heard it said that having a Scotsman like Murphy at the helm might stem the likely seepeage of Labour seats to the SNP at the next election.