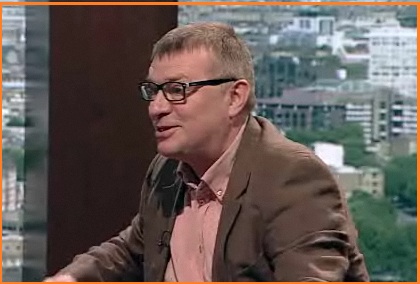 The big development in Labour’s leadership battle before everybody went on holiday was the overwhelming decision by UNITE’s political committee to give its backing to Ed Miliband.

But today, in the Mail, the political director of that union, the loyal Brownite , Charlie Whelan makes no secret of his continuing backing for Ed Balls. This has prompted PB’s Labour observer in the north east, Henry G Manson to drop me an email:

He writes: “When the Political Director of the country’s biggest union says in a newspaper interview that a rival candidate is ‘the best man for the job’ it shows what obstacles Ed Miliband’s campaign must have faced in getting campaign support, despite having netted the endorsement of that union. Whelan’s interview today would be a sackable offence in most unions.

Whelan’s role in ‘delivering’ for the endorsed candidate is crucial. In campaign circumstances like these the Political Director of a union signs-off funding, mailings, emails to members, magazines and other campaign activities.

If Ed Miliband were to narrowly lose his team would be forgiven for blaming Charlie Whelan.Whelan’s opposition to Ed Miliband’s democratic support from his union raises a further question.

Is this the biggest hint so far that Ed Balls WON’T be recommending a second preference to Ed Miliband? Despite the maverick tone to the interview I can’t imagine Whelan would be undermining Ed Miliband in this way if in a fortnight’s time his close friend Balls was planning to throw support behind the young challenger.”

Is it time to be putting more on DM?