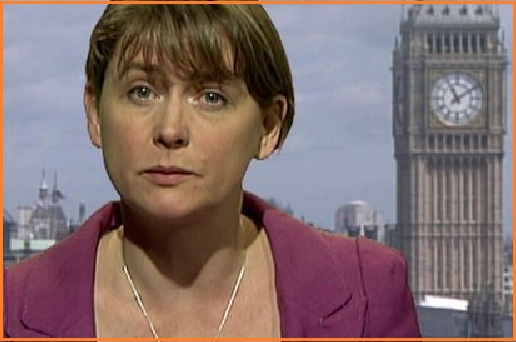 Is this the leader that Labour should have chosen?

Earlier in the month on BBC1’s “This Week” Ed Balls revealed that if his wife, the former Work and Pensions Secretary, Yvette Cooper, had wanted to run for the Labour leadership then he would have stood aside for her.

So I wonder how the couple will feel when, later today, UNITE the biggest union with nearly a million potential voters in this leadership race, announces formally that Ed Miliband is being endorsed and not Ed Balls?

Will they reflect on whether Yvette would have fared better if it had been her rather than her husband who had put his hat into the ring? Would the outcome have been different?

In my view she would have given the Milibands a run for their money and would have had a good chance of taking the prize.

Firstly Diane Abbott would have not have entered the race and there would have been just four runners.

Secondly she’s the best communicator of all of them. In recent weeks she’s shown that she’s able to make a more convincing case against the coalition than any of the Labour front bench. She has a tone and uses a language that resonates without any of the aggression that characterises her husband’s approach. She out-classes the brothers by quite a long way.

My guess is that she’d have probably squeezed past Ed Miliband on first choices and would have beaten his brother when the second preferences were allocated.

If she’d not been married to Ed Balls then, surely, she would not have felt constrained. Alas it is not to be for the Balliol College Oxford and Harvard-educated Yvette.